Photographs of California soldiers who fought in WWI
. This collection of over 4,000 records is held by the California State Library and was created by the War History Committee, which was formed by the California State Council of Defense in 1918 to assemble historical material pertaining to ’s participation in WWI. A committee was created for each of the 58 counties in the state to collect newspaper clippings, war programs, war addresses, photographs, manuscripts, documents, posters, and other memorabilia.

With the passing of the Selective Service Act in May of 1917 all males living with the between the ages of eighteen and forty-five were required to register for the draft. The U.S. had entered World War I on April 6 of 1917 declaring war on Germany after the sinking of U.S. merchant ships and the discovery of German plans to ally with Mexico should the U.S. enter the war. Prior to the Selective Service Act the U.S. had a fairly small army compared to other military powers, but with the draft the number of U.S. armed forces rose from under 100,000 to 2.8 million. 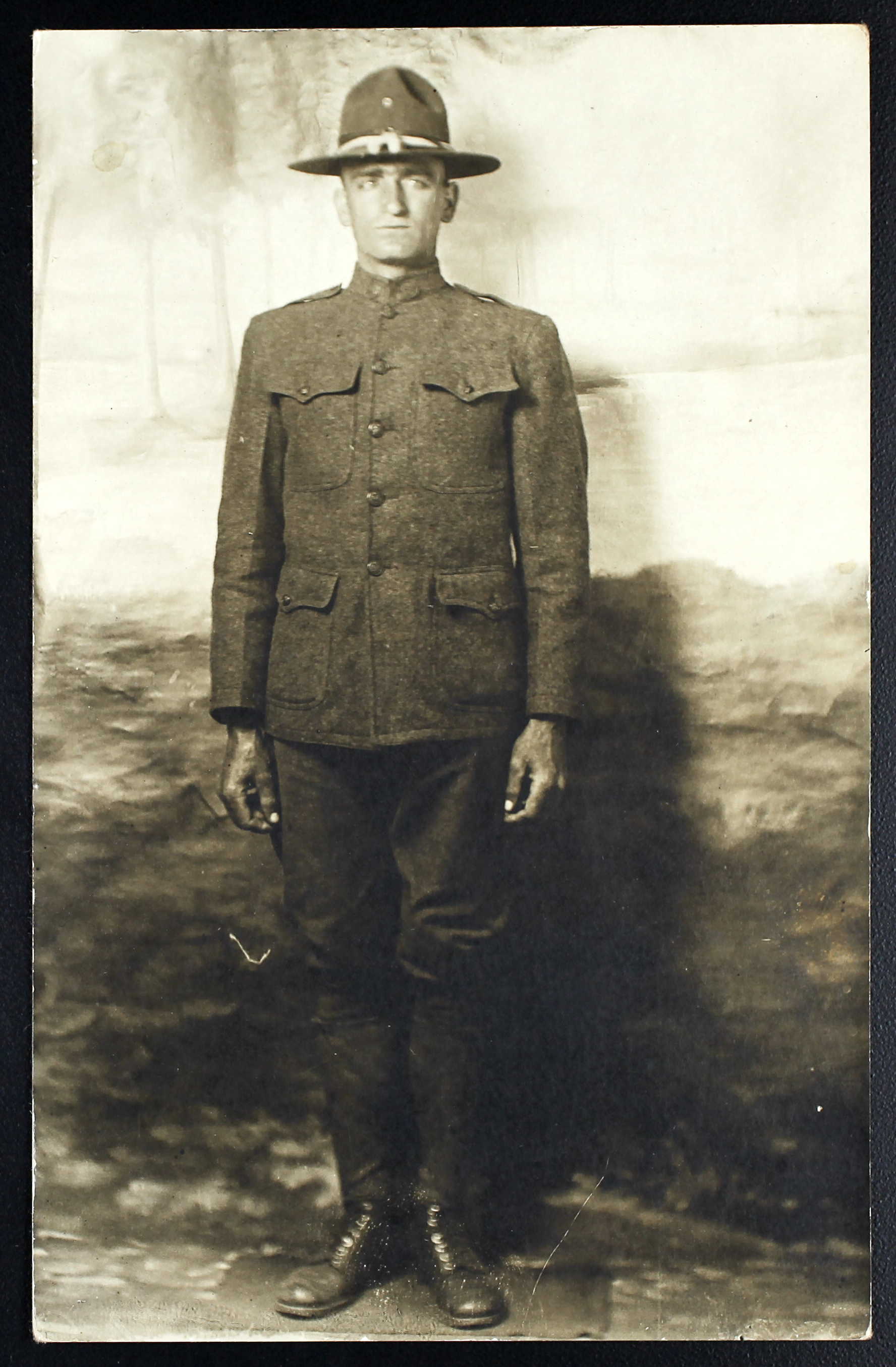